local presence, global service
at your service since 1989! 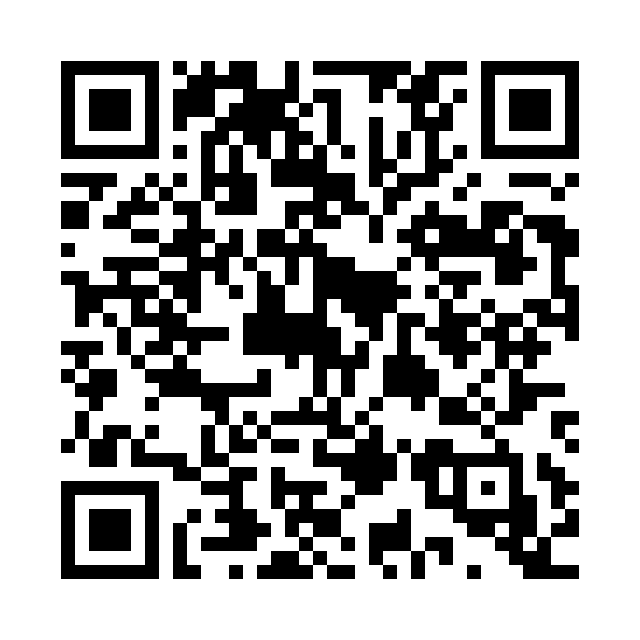 local presence, global service
at your service since 1989!

The CIRCUIT DE BARCELONA-CATALUNYA was inaugurated in September 1991, just two weeks before its 1st Formula-1 Grand Prix. Located in Montmelo (Barcelona) the circuit of Catalonia is a masterpiece of a modern and well designed racetrack. 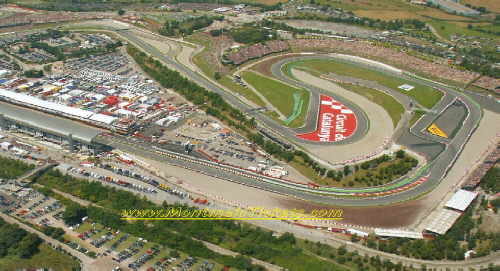 It is well-liked by most drivers and so has retained the privilege of hosting the Spanish Grand Prix ever since. The Grand Prix track is a modern road circuit with 8 right-hand and 5 left-hand corners. It includes 3 magnificent sweeping, fast curves, and 2 long, power-sapping straights. There are also two heavy braking areas where F1 cars go from 6th down to 2nd gear.

Due to its huge run-off areas the circuit de Catalunya is one of the safest racetracks in the FIA Formula One World Championship and favoured by most F1 teams for winter testing. The Circuit has fourteen grandstands; three of them are covered ones. All the grandstands (with approximately 61.000 seats) are well placed and 15 TV giant screens allow to follow all the details of overtakings, pit stops, skids etc. 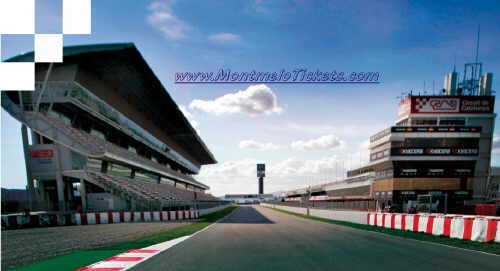 Being on the doorstep of one of Europe´s great cultural and most fascinating cities is another reason to assist to the next Formula-1 Grand Prix of Spain in Montmelo. 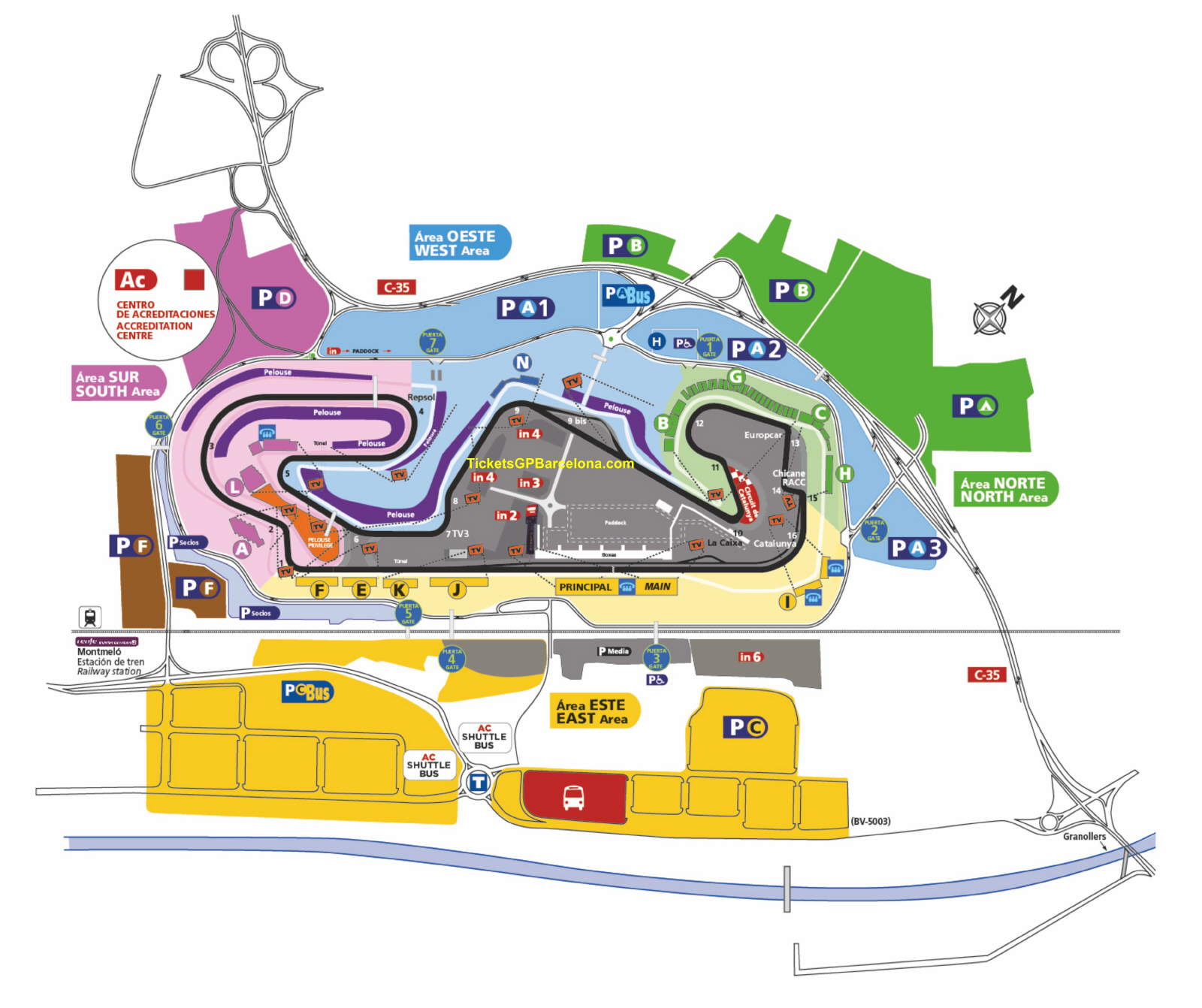 Tip: Take a radio along to the circuit and tune 94.4 FM into the commentary provided by the Circuit de Catalunya.

The Circuit de Catalunya is one of the most awarded motorracing track:

print
« back
Back to top